As reported by Thinkadvisor.com

A Colorado woman defrauded investors in a Ponzi-like scheme, according to a complaint filed by the SEC in October.

The SEC has ordered the investment advisor, Ann Vick, to pay $1.2 million. The SEC accused her of fraudulently raising about $3.2 million from nearly two dozen investors for a pooled investment fund of which she is the sole

Vick told investors that she was a successful options trader and promised huge returns. Instead, she saw significant trading losses. In early 2020, and Vick began making “Ponzi-like” payments to investors, and misappropriated more than $570,000 of investor funds, according to the SEC. She has agreed to pay disgorgement of $570,150, prejudgment interest of $27,929, and a civil penalty of $570,150.

Without admitting or denying allegations from the SEC, Vick agreed to the entry of a judgment that permanently enjoins her from future violations of the charged provisions. She also cannot participate in the offer or sale of any securities. 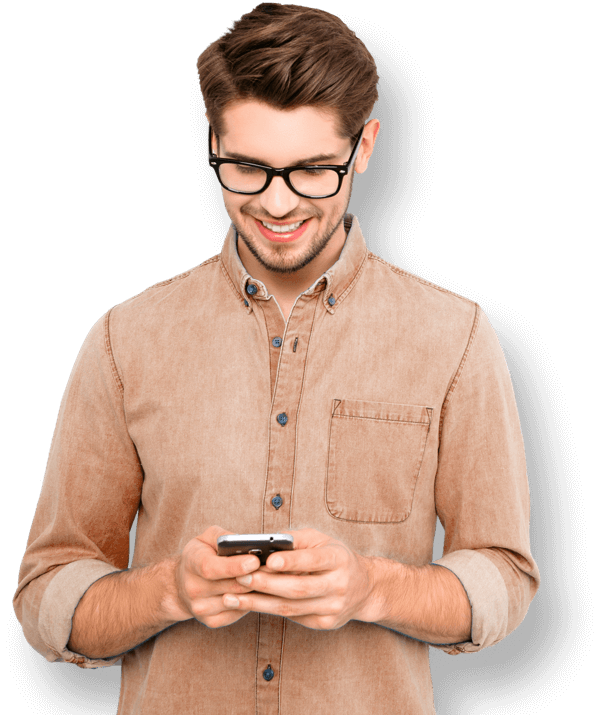